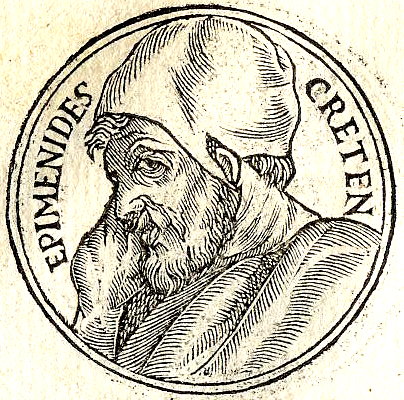 "What she said" in the vernacular is a way of expressing or agreeing with what the speaker just said. We can extend this useful idea in all kinds of ways. E.g.

(1) we can apply a negation operator. Thus 'not what she said'.

(2) we can apply it recursively. Thus

A: Snow is white
B:what A said
C:what B said


For the simple truth is that truth is often hard to come by, and that once found it may easily be lost again. Erroneous beliefs may have an astonishing power to survive, for thousands of years, in defiance of experience, with or without the aid of any conspiracy. The history of science, and especially of medicine, could furnish us with a number of good examples. One example is, indeed, the general conspiracy theory itself I mean the erroneous view that whenever something evil happens it must be due to the evil will of an evil power. Various forms of this view have survived down to our own day.

Posted by Edward Ockham at 12:47 pm No comments:

Email ThisBlogThis!Share to TwitterShare to FacebookShare to Pinterest
Labels: truth 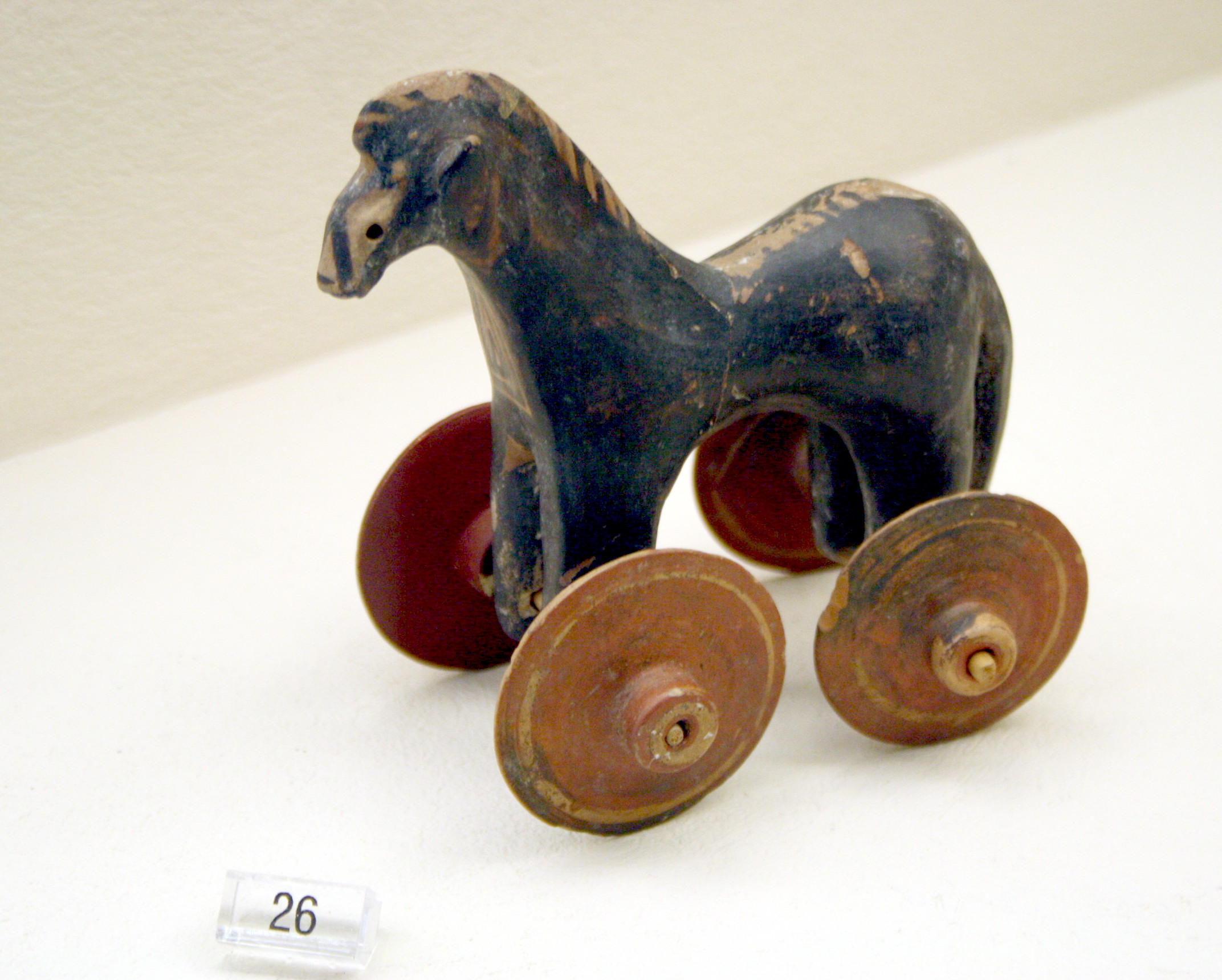 Every departmental science has a subject, and its literature talks about or refers to that subject. Physics talks about heavy bodies and momentum and energy, chemistry talks about compounds, biology talks about flora and fauna etc. What does semantics, the science of meaning, talk about?

And there is the problem. Sometimes we cannot refer to what we signify.


Frege recognised this problem in 1892, in his essay ‘On Concept and Object’. A sentence consists of words, each of which has a signification or sense. What the whole sentence signifies is thus a compound of the senses corresponding to the words. (See e.g. his undated letter to Jourdain, in Frege’s Philosophical and Mathematical Correspondence, ed Gabriel and Hermes, 1980). The possibility of understanding a sentence we have never heard before depends on this property. What the sentence signifies is something new and perhaps previously unknown to us, but the signification of the words of which it is composed must be known, otherwise we would be incapable of understanding the sentence. For example ‘Socrates is a man’ is composed of the expressions ‘Socrates’ and ‘is a man’, both of which we know and understand.

The problem that Frege grapples with in ‘On Concept and Object’ is that while we can talk about what ‘Socrates’ signifies, namely Socrates himself, we can’t talk about what ‘is a man’ signifies. Or suppose we can. Let’s refer to it by the expression ‘The signification of “is a man”’. Will that do? No, because that expression is what Frege calls an Object term, an expression that refers to an object like Socrates. Thus the sentence ‘The signification of “is a man” is an Object’ is true. But it cannot signify an object, otherwise the sentence ‘Socrates is a man’ would be composed of two terms for objects. But two such terms cannot compose a sentence, any more than ‘Socrates Plato’ can. The sentence would be a mere list of words. Frege says, enigmatically ‘the concept horse is not a concept’, and attributes it to ‘an awkwardness of language’.

There is a similar problem regarding what I call signs of assertion. Consider


It is false that Socrates is a horse

Fair enough, but Frege does not see this as a challenge to his compositional semantics. Consider ‘Is Socrates a horse? No’. The first part signifies the question. If adding the sign ‘No’ completes the sense, then what is signified by the whole thing, namely question plus answer, must indeed be something whose being consists in being true, which Frege apparently denies.