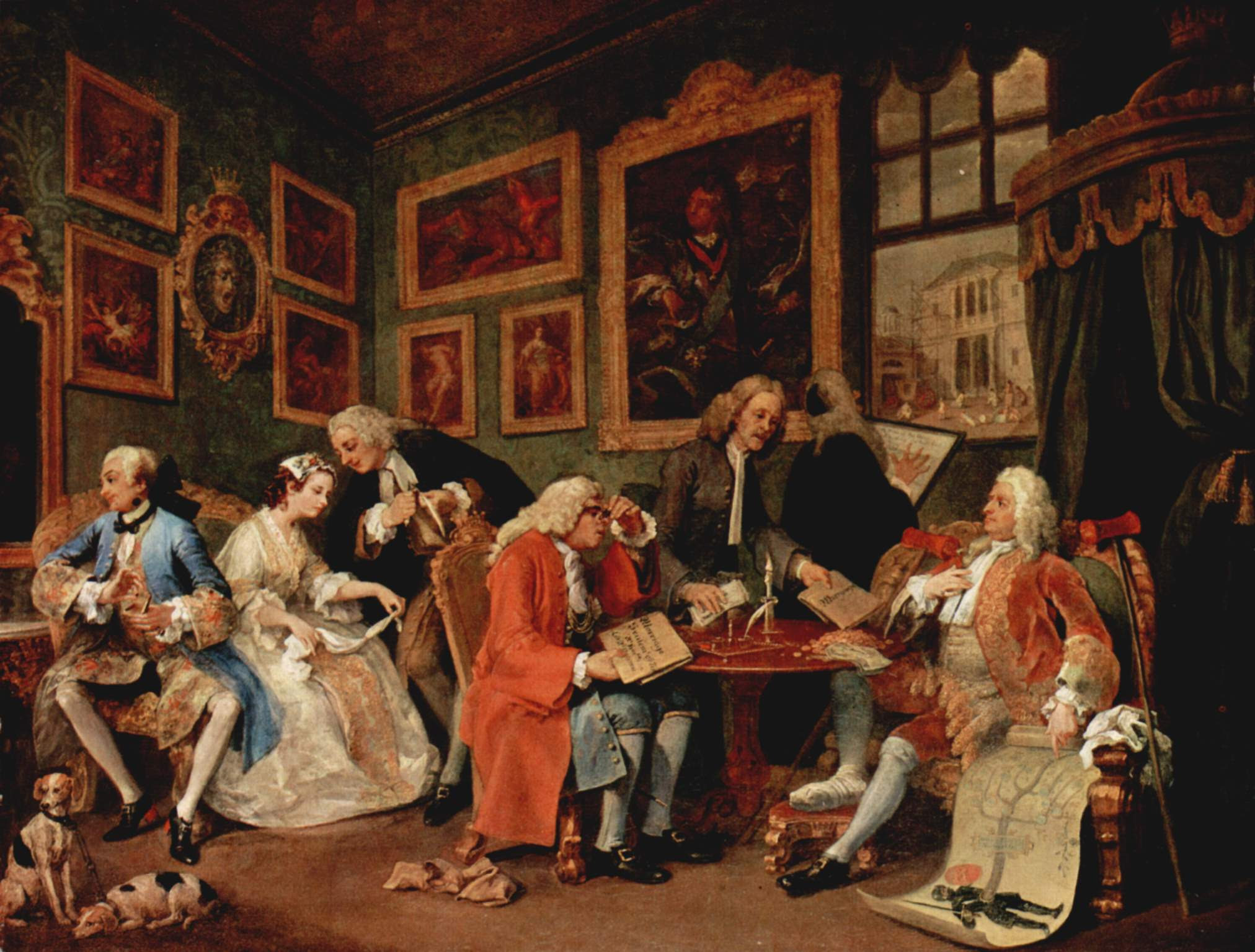 The Maverick as ever has come out with a characteristically challenging post here asking whether 'indexical facts' are a threat to materialism.  He concludes that they are.  More later, but I have a brief prologemena here.

Ockham himself is not drinking wine, as he has an attack of the gout, due to his habit of slouching comfortably in the corner like an eighteenth century gentleman, squinting at the assembled company through a glass of red wine or port, passing trollish and mischievous comments.  This behaviour needs to stop, according to his wife.  Or he could obtain a gout stool, but unfortunately there is no Wikipedia article about it.
Posted by Edward Ockham at 12:39 pm