On touching and feeling 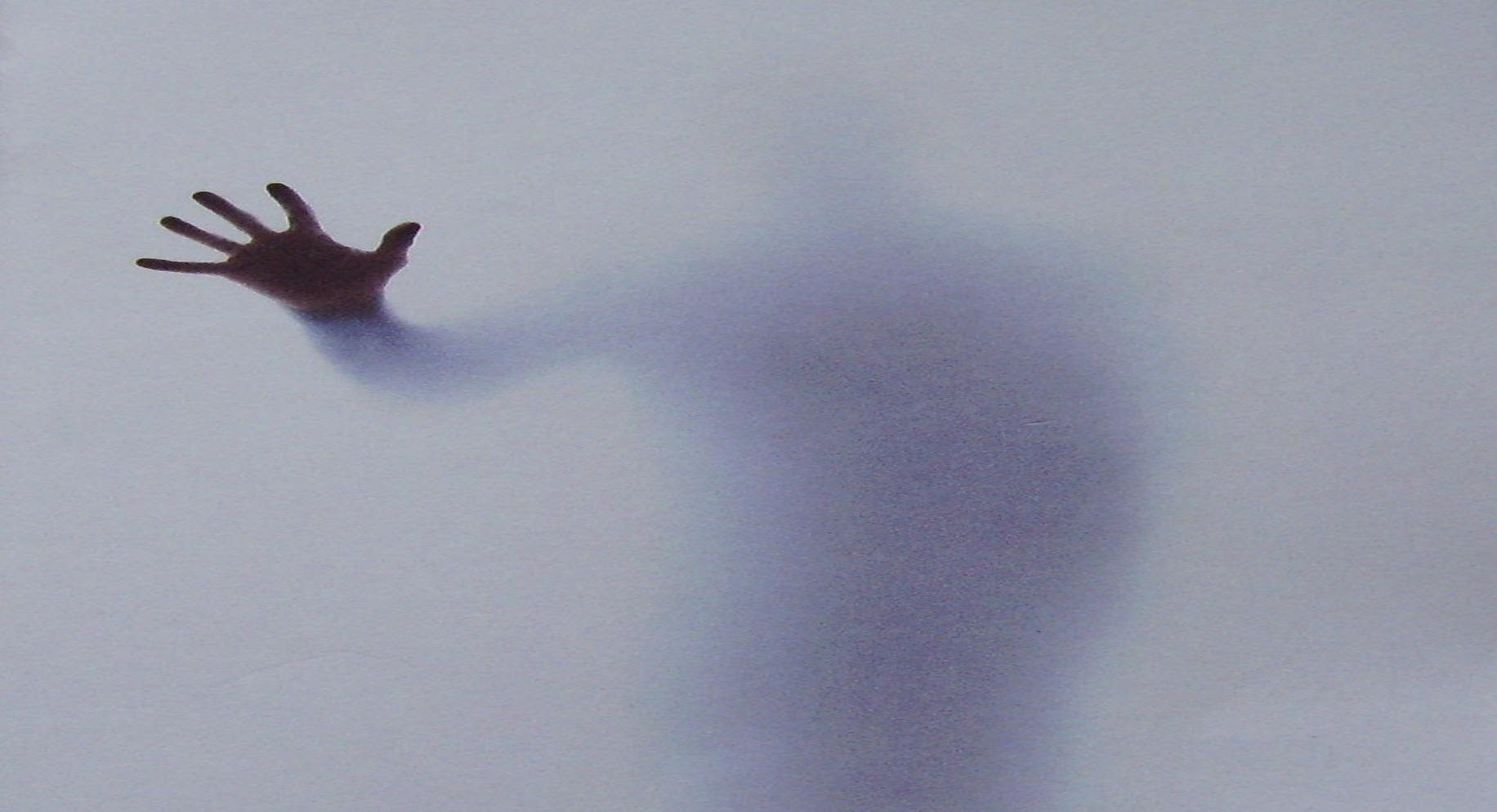 I have another difficulty with Aristotle's argument against the continuum that he sets out here.  He distinguishes between two things are continuous, i.e. such that their extremities are one, i.e. are identical, and two things which are contiguous or in contact, i.e. such that their extremities are together.  What is this notion of together?  It's a bit like touching, which is at once natural and philosophically difficult.  I put my hand on the desk.  I have no glove, and so I touch the desk. There is nothing between my hand and it.  How so?

The surface of my hand is clearly not 'one' with the surface of the desk.  I can feel them as quite separate. Well, sort of. When I do it (for I am typing right now), it's rather like the touchingness were a single sensation.  So perhaps they are one. But logic says they cannot be one. They must be separate.  But how can they be separate, when they are in continuous space, and when there is nothing in between? Impossible.
Posted by Edward Ockham at 8:47 am

Your hand is continuous with your arm, but when touching the desk merely contiguous with it (the desk) and though it's distinct from the desk it's not separate, there being no gap. When you lift your hand up again, it and the desk become separate, or at least separated.

Confusion between distinct and separate(d). Distinct things are usually separate(d) but not when they happen to be touching.

>>Distinct things are usually separate(d) but not when they happen to be touching.

So distinct things can touch? But how? I can understand how a thin layer of epidermis can be in contact with thin veneer of wood. But the parts that actually touch, the actual surfaces, if actually touching must be identical. Or space is discrete, of course, and the two surfaces are next to each other in the sense that the integers e.g. 8 and 9 are next to each other.

Would you agree that there is no problem with our ordinary notion of 'touching' as we apply it to everyday physical objects? Rather the problem arises when we try to model objects with point sets taken from the real continuum. Take a parabola resting on a desk. Do we take open sets or closed? If open, the parabola is {(x,y) | y>x*x} and the desk is {(x,y) | y<0}. Do we say that these don't touch because we can insert the point (0,0) between them, though it takes up no space? If closed, the parabola is {(x,y) | y>=x*x} and the desk is {(x,y) | y<=0}. Do we say these are one because they have the point (0,0) in common, though again it takes up no space? Is this the problem?

>>Would you agree that there is no problem with our ordinary notion of 'touching' as we apply it to everyday physical objects?

No I don't agree, for the reason you go on to talk about. In the continuous, you either 'touch' by having precisely the same location (such as the point you mention, equally a line or a surface), or there is a 'gap'.

If the 'real' world isn't continuous, how come it feels as though it is?

Hmm. Then I think you are importing spurious mathematical structure into your picture of the physical world, with no justification.

Surely because our senses are 'grainy'. We can't see or feel things beneath a certain size. According to our senses the 'real' world is continuous.

How are you defining touching? You seem to define it as "nothing in between".

What if the nuclei of two atoms are in two different locations, but the atomic orbitals overlap? Do the atoms "touch"?

Indeed. Does any of the language that works well enough in the human-sized world apply in the world of atoms and molecules?