An addition to the section on the Ontological argument in the Logic Musum. Two chapters from Phillips on that subject. Generally good value, and a characterisation of the argument that would be hard to find anywhere else on the Web.

There is more to say on the argument, though, and perhaps more later.

It's about time I offered a prize for anyone who can identify the artist of the Logic Museum picture: 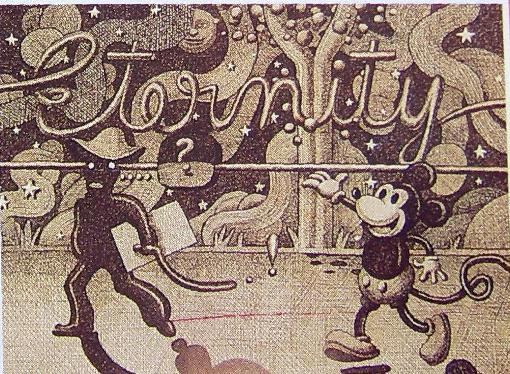 Posted by Edward Ockham at 1:28 pm