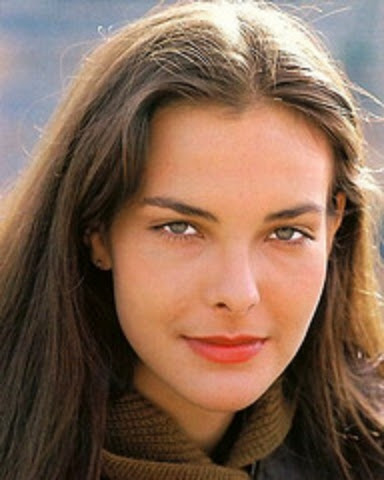 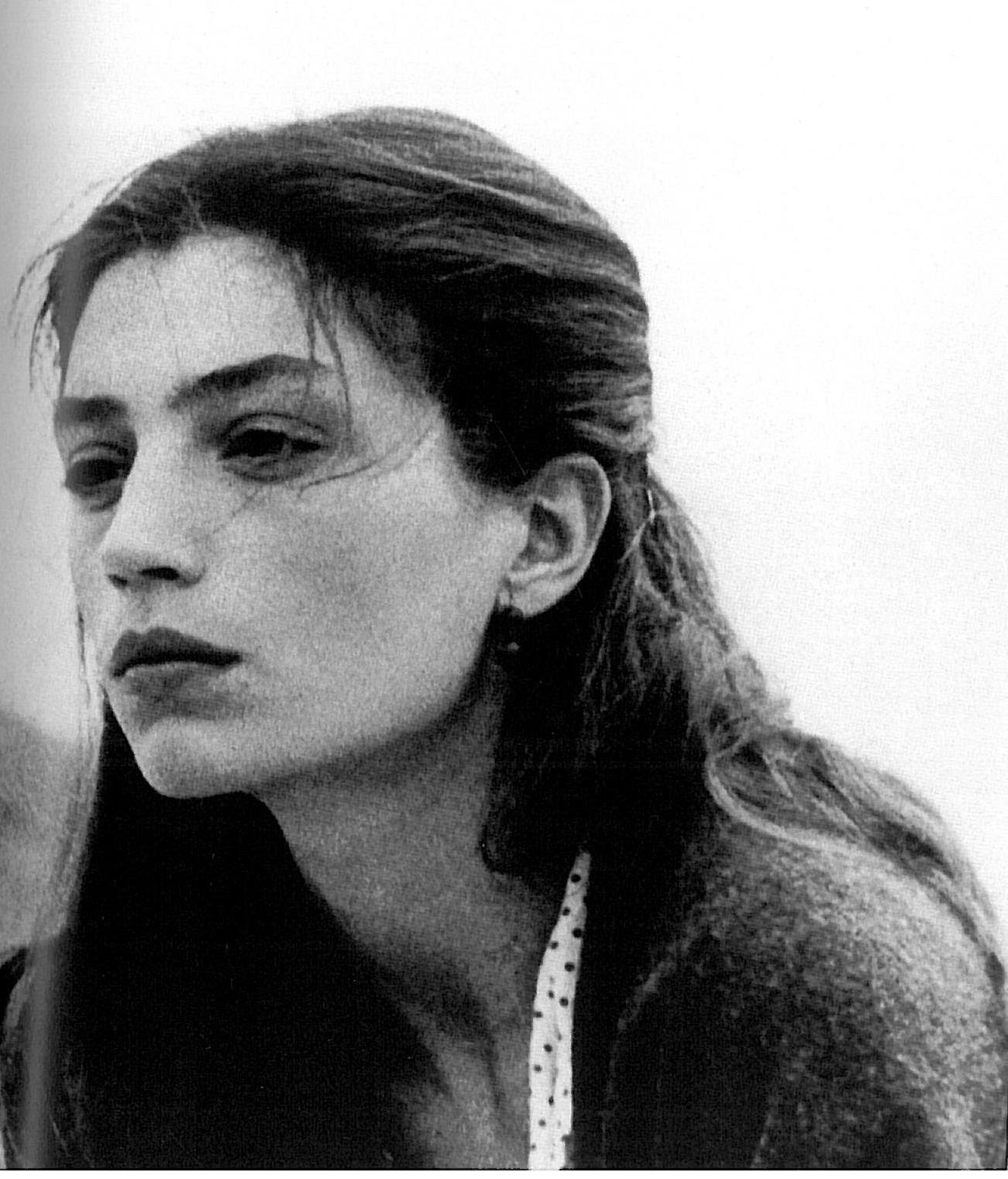 I argued earlier, e.g. here and here, that 'verbal' individuation, where we have only linguistic information about a set of characters, and where we use proper names or pronouns to learn which character is being talked about, is object independent.  No F actually has to exist, for us to be told which thing is F.  There are no hobbits, yet Tolkien can tell us which hobbit carried the ring into Mordor, which hobbit was his gardener, and so on.  Is the same true about 'perceptual individuation'? This is where we tell which individual is being pointed to, or who is the reference of a demonstrative proposition, or simply which person we are seeing or hearing.  Can we understand the demonstrative 'this rose' without there being an actual rose that is pointed to? Can you draw my attention to something, if there isn't a something?

Let's begin with films.  We can tell a story in a film, and usually the story begins in a verbal format, a screenplay.  Here, as I have argued, individuation is object-independent.  In That Obscure Object of Desire, (Luis Bunuel, 1977), the two main characters are Mathieu, a middle-aged wealthy Frenchman, and Conchita, a beautiful Spanish dancer, who ensnares Mathieu.  You can read the synopsis in Wikipeda, where the proper names 'Mathieu' and 'Conchita' tell us which character is the subject of each proposition in the synopsis.

The same story is told, in somewhat more detail, in the film itself. This scene here, for example, visually expresses the proposition "Mathieu is talking to Conchita, dressed in a maid's uniform, against the background of a flowers on a table etc.".  But we don't use proper names to individuate.  Rather, we use the images projected on the computer screen.  One image resembles a man with certain features, the other a woman with certain features.  These images are what some philosophers (such as Reid, although the medieval philosophers had the same idea) called natural signs.  We individuate each character in the film by a combination of facial features and (particularly in this film) by the context in which the features occur.  Bunuel's film is peculiar in that the same character is played by two different actresses.  Carole Bouquet (above left) plays Conchita in the scene linked to above.  In a scene shortly afterwards,  Angela Molina plays her.  Even though the actresses do not actually look that similar, the context - the uniform, the action and the logic of the scene - express the identity.  Famously, many people sat through the film without realising there were different actresses (I plead guilty).

So, a film can express a complex proposition involving many different characters. We can tell which characters is which by visual, verbal and contextual cues.  But no such character has to exist, for the story to tell us this.  At least some demonstrative reference is object-independent.
Posted by Edward Ockham at 9:21 am