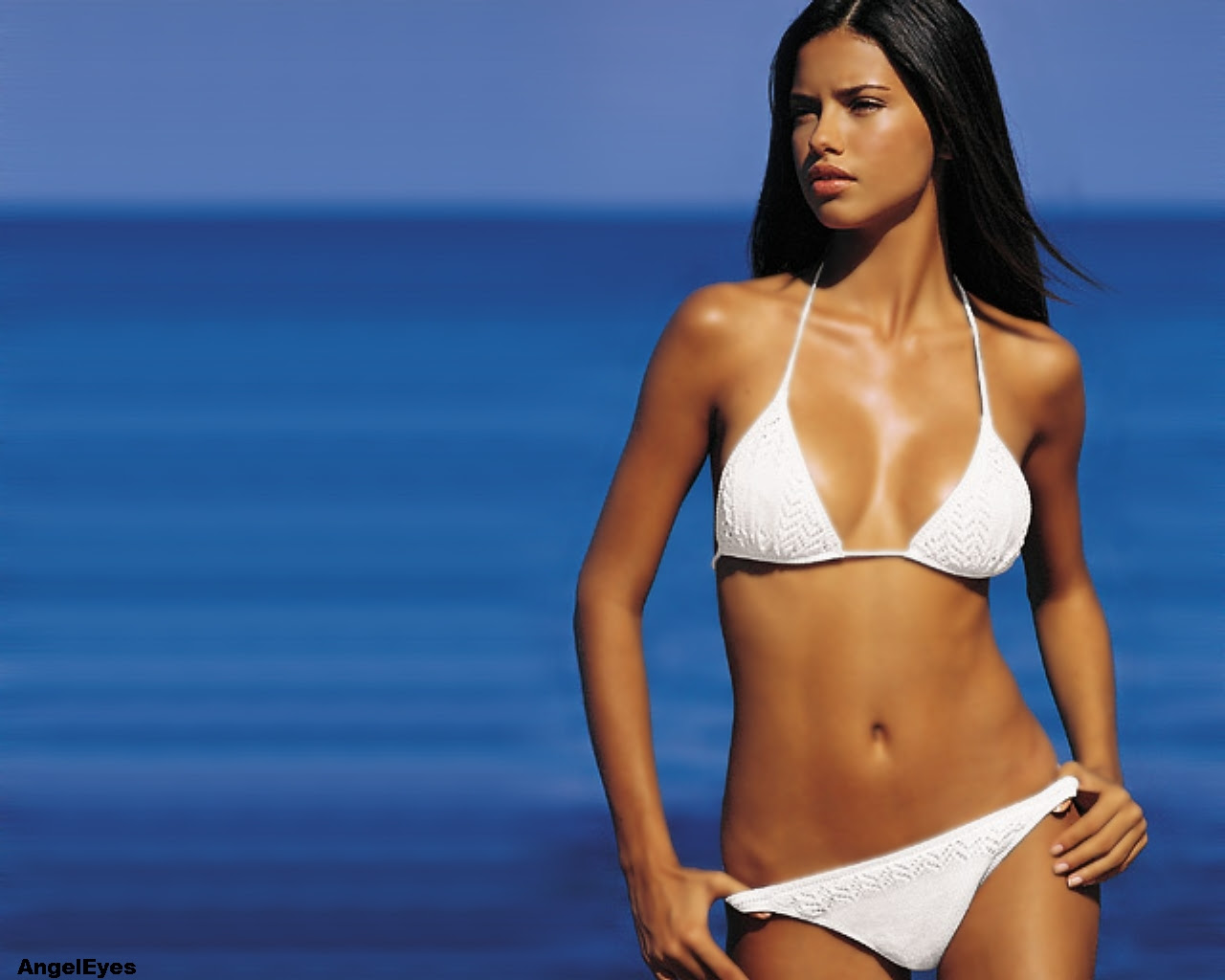 I didn't realise these were on the internet.  This one is pretty straightforward*. A chick in a bikini says "To make abstractions hold in reality is to destroy reality".  It's Hegel (Vorlesungen über der Geschichte der Philosophie, Berlin, 1836), but that's not the point. It's Hegel as quoted by an attractive girl in a bikini.  It's a setup: the intended point is that hot chicks in bikinis and profound Germanic philosophy are an inappropriate combination. But why?  Is it the bikinis, or the hotness, or both?

This one is more difficult.  It looks like a setup again, particularly when she gets to the definition of Philosophy: "Philosophy comes from 'Philo', to love, and 'sophy', hearing yourself talk".  But then the same person gave us this, which appears to be entirely serious, even when she says "what the concept of God comes down to is that God is a concept".  There is no bikini, but there is a fair amount of pouting.  Or this - more existence of God plus cleavage. Is the combination of the ontological argument plus pouting and beauty appropriate?  **

Is physical ugliness the only suitable handmaiden of philosophy, and is physical attractiveness a distraction?  That would be the traditional view. Aristotle was reproached for paying attention to his clothing, as though attention to physical appearance was an bad thing in a philosopher.  Kant was said to be so ugly that his face was 'a reproach to physiognomy', as though this did not matter, even a good thing.  But our modern view is more enlightened. There really shouldn't be anything inappropriate about quoting Hegel, dressed in a bikini.  Why does it seem there is?

But enough of that.  I'll leave the problem to Bill Vallicella, who we know lurks around here occasionally, and has more Platonistic tendencies.

* Thanks to commenter 'The Blind Dog' for reminding me of this.
**This is nothing to do with gender, by the way, and the same applies to the idea of any of these guys deconstructing Wittgenstein.
Posted by Edward Ockham at 9:25 am