What does not agree with reality, does not exist. 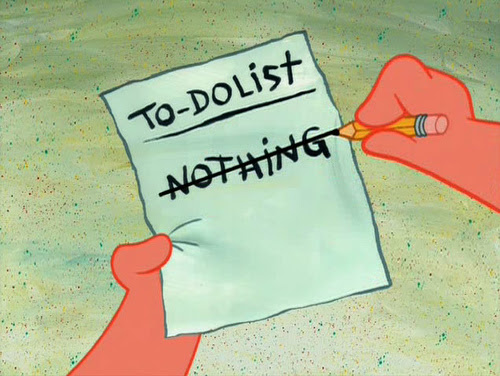 Nailed it at last.
Posted by Edward Ockham at 2:29 pm

In other news, reality exists.