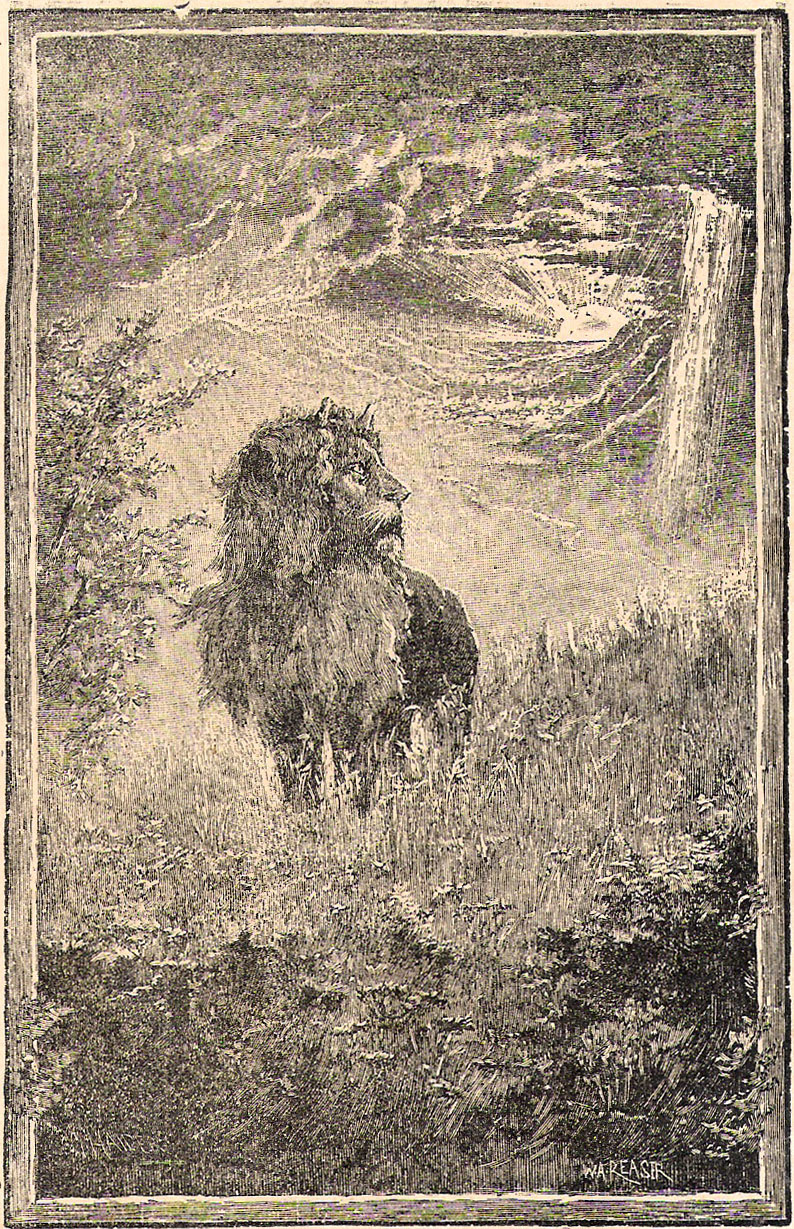 (1) At least some of the biblical texts (including Daniel 7, 8 and 11, Revelation 13 and 17) claim to make identifying reference to a man or creature who would rise up against God and the 'Son of Man', and who would wage war on the saints. For example, Daniel (7:8) claims to have seen the person in a dream, a direct revelation of the future ("and behold eyes like the eyes of a man were in this horn, and a mouth speaking great things"). Thus, even if the prophets weren't making an identifying reference, they thought they were.

(2) When the medieval scholars used the term 'Antichrist', they were aiming to refer to the same individual that prophets thought they were referring to. Thus the name 'Antichrist' was used, and is used, with the aim of making an identifying reference.

(3) Various descriptions of Antichrist are given in the biblical texts, in order that we might recognise him. Hence the question arises, even now, if whether certain individuals who exist now should be identified as Antichrist. Eg. Ian Paisley denounced Pope John Paul II as the Antichrist in 1988, and many people in America think that Obama is Antichrist.

(4) But the significance of the name should not be confused with any description by means of which we are told to recognise Antichrist. If the name signified the description, the identity would have the status of a logical truth, and we could not reasonably question whether anyone satisfying that description was Antichrist.

In summary, the name 'Antichrist' is a singular term used to make an identifying reference, or with the aim of doing that. Thus it makes an identifying reference to an individual who probably does not exist yet, or aims to make such a reference (in the case that Antichrist never exists). It is not a description, for there are individuals satisfying the description of whom one could reasonably deny they are Antichrist. E.g. when I say that Obama is not Antichrist, I am not denying a logical truth.
Posted by Edward Ockham at 11:40 am