The 'Frodo'-Frodo theory of reference 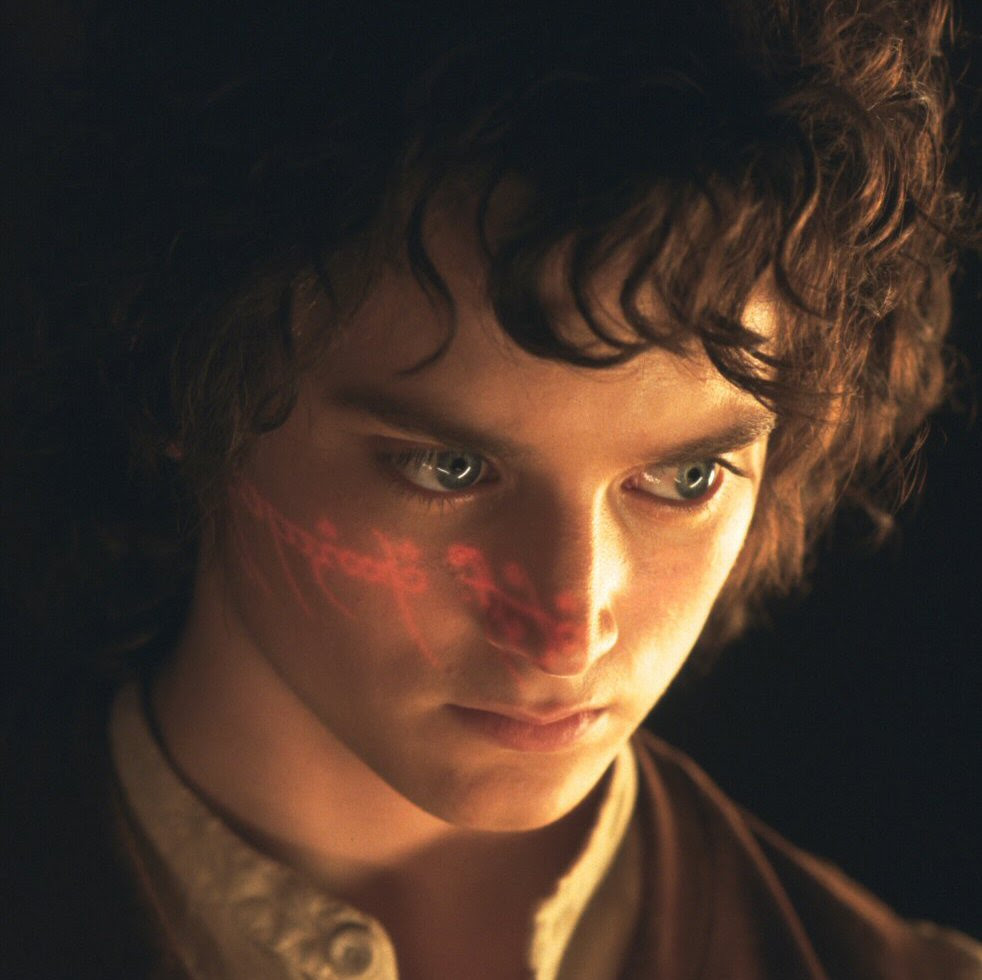 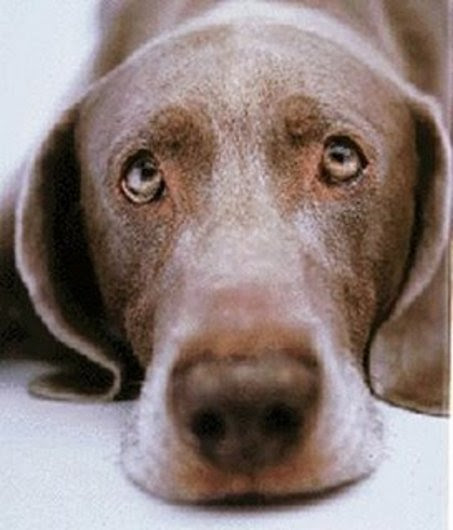 I have argued here for a theory of reference that I have called the 'relativity theory' of reference.  All reference is semantically indistinguishable from story-relative reference. Just as we can be told which hobbit carried the ring to Mount Doom (Frodo), so we can be told which US President's dog was killed by an assassin (Fido, Abraham Lincoln's dog).  History, like stories about hobbits, is just a story (although history, unlike stories about hobbits, is true).

All philosophical theories come with a curse, of course, just as the Ring did. If there were any simple explanation of a philosophical problem, the problem would have been resolved thousands of years ago.  The curse of the 'Frodo'-Frodo theory is Meinong.  It seems - though it actually doesn't - to commit us to the existence of non-existent objects.

It doesn't, as I say. "'Frodo' means Frodo" is true, as is "'Frodo' means someone".  But this does not entail "someone is such that 'Frodo' means that person".  The verb 'means' is logically intransitive.  But by this time, you will have said Too long, didn't read.  Oh well.
Posted by Edward Ockham at 9:54 am

Email ThisBlogThis!Share to TwitterShare to FacebookShare to Pinterest
Labels: fiction, relativity of reference